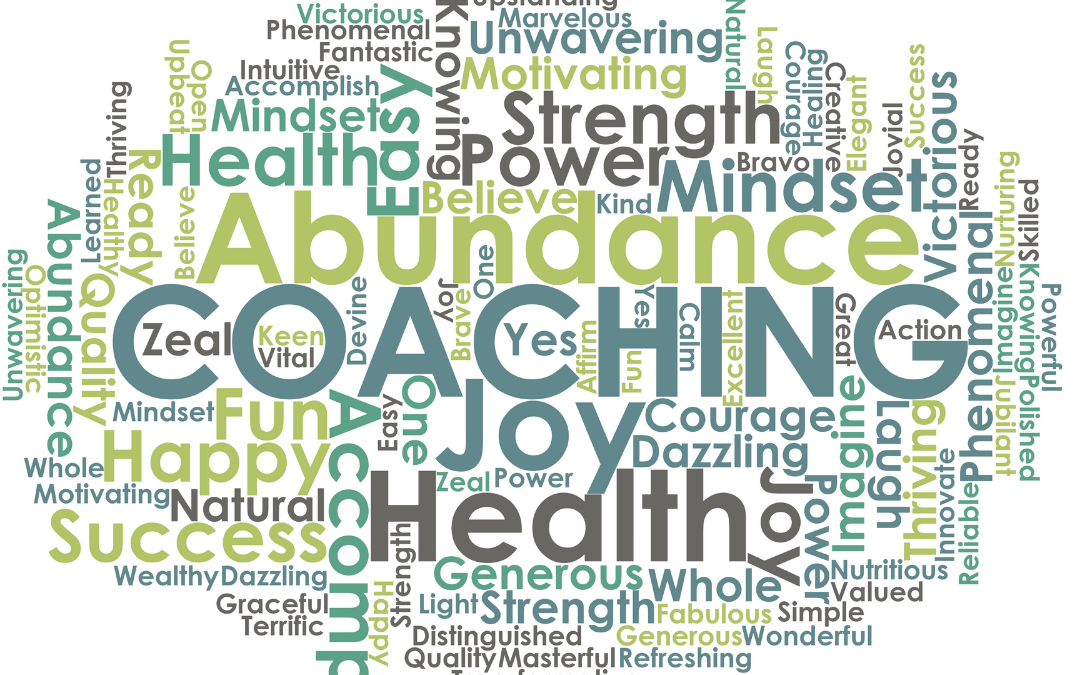 You know when you want to try doing something new for the first time, and you build it up in your head to be this insurmountable task?

But then you find someone who’s able to help walk you through it, and you realize, “shit, this is easy! I can do this!” That’s what coaching is.

My first coaching experience was with my IT company, Analytic PC Professionals. I worked with a coach to help me grow my business. But this coach was part of a team I was on in my local networking group, so she wasn’t charging me. As a result, I didn’t place much value on her advice since it didn’t cost me anything, so I implemented very little of her suggestions.

My next coach was another business coach I’d met through networking. He charged me for his services, but at the time I was still young and arrogant and though I could come up with a better way on my own, so I didn’t follow much of his advice either.

It wasn’t until we owned the Yoga studio that we got involved in coaching again. I was in a completely different head space by then. Owning the studio was the first time I had to manage a real staff. At our peak, I had 51 people working for me. I made a lot of mistakes, and realized that there’s a whole bunch I didn’t know about business.

One evening Kathi and I were at an awards banquet and the keynote speaker was a coach who had been trained by Tony Robbins. He spoke well and make a lot of points that really resonated with me, then he closed with an offer to attend Unleash the Power Within at essentially less than half price.

Now, I knew of Tony Robbins from seeing ads and infomercials, but Kathi had actually read some of his books and even had a cassette series. We both wanted to go, so we did.

If you’ve never been to a Tony Robbins event, it’s a bit hard to describe. Picture long days that never start on time and run until the wee hours of the morning with 15,000 people, jumping up and down, screaming, yelling, dancing, and hugging and massaging the people next to you, punctuated with a lot of wisdom. It was definitely a uniquely weird experience, but those periods of wisdom between the raving made a lot of sense. So much so that by the end of the event we had signed up for a year of Mastery University, which enrolled us into Date with Destiny, Life Mastery, Wealth Mastery, and Health Mastery. And then I decided to do Business Mastery on my own.

We started applying what we had learned at our studio and my interactions with staff immediately improved. Business picked up shortly after that.

After a year of Tony Robbins, we agreed that we weren’t signing up for any more coaching. By now Kathi had gotten her Life Coaching certification and was looking to learn more about mindset. She came across an ad for Free Tickets, valued at $997 each, to David Bayer’s Powerful Living Experience in Orlando, Florida.

Of course, after spending a year with Tony Robbins live, my attitude was, “why do we want to go see this Tony knock-off?” But Kathi resonated with his messaging. She thought it might be good for her Life Coaching business, and hey, Free Tickets!

Fine Print: the tickets were $197 each, but fully refundable if you stayed for all 3 days of the event. OK, fine. There are worst places to spend a weekend than a hotel ballroom in Orlando. And we get our money back at the end.

David’s event was much less weird and had way fewer people. We estimated somewhere between 400-600 people. David also made a lot of good points. He wasn’t just a Tony knock-off. He had his own ideas and methodologies. Many that really resonated with us. So, guess what? We signed up for a year of his programs. That was so good, I’m now enrolled in his Facilitation program, learning to coach using his methodology.

So, what are the lessons to be learned from this?

Coaching is something Kathi and I believe everyone can benefit from. Whether it’s your mindset, your health and nutrition, or your career or business, a coach is that assistance that helps you get to where you want to go.  We continue to be coached and can’t imagine not having that someone to challenge us when we have unintelligent thinking going on.

If you are ready to be coached, and you think we may be a good fit, schedule a no pressure Discovery Call. If it doesn’t work out, you haven’t lost anything but 30 minutes.

And if we’re not the right fit, we know plenty of coaches who may be!