It’s Ok to Change Your Mind 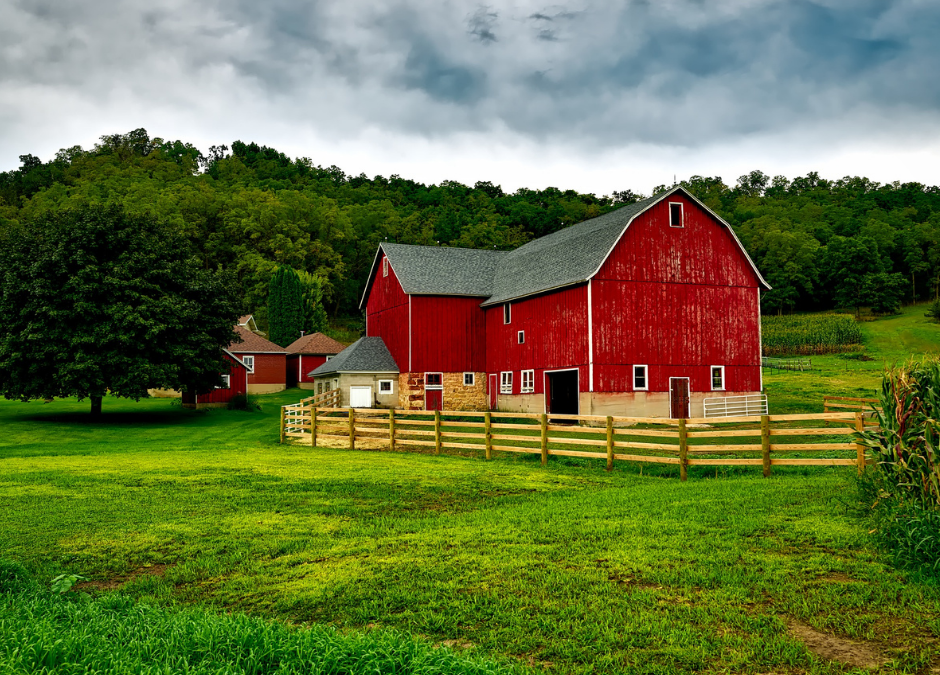 I had it all laid out in my head. Buy a farm in Michigan and create our Eclectic Well-Being Sanctuary. Complete with guest rooms for hosting retreats, space to practice yoga, a wooded area for forest bathing, and a kitchen big enough for Mark to cook and teach others how he creates such tasty yet good for you meals!

You may be reading this and wondering, “Why Michigan?”

I grew up outside Chicago. Michigan was where I spent many summers.  It’s a nature lover’s paradise. The shoreline of Lake Michigan has the most beautiful dunes. The interior countryside has rolling hills with orchards, wineries, and u-pick farms. And the summers are perfect in my opinion, warm enough to lay in the sun on the sand, but cool enough to have a bonfire at night. Plus I would only be a few hours away by car from my mom instead of a few hours away by plane.  Yes, I was ready to move to a place I feel is home.

Once I had this clarity it felt incredible!  But when I shared it with Mark, he was not as receptive as I had hoped.

It took several months and carefully planned out conversations (the most persuasive being held on a mindset retreat no less), before he understood my vision. How it connected to my purpose and how it was possible.  Then, on October 16 last year, he relented and agreed, but only if we did it thoughtfully, not on a whim.

I began making connections on Facebook with like-minded business in Michigan, as well as real estate agents.  Luckily I found one who also owned a yoga studio, which helped her understand my vision.

We researched the best localities, distance to Chicago, and access to Lake Michigan and other places of interest.  We narrowed our search to a fairly large,  but doable, area. I gave her my wishes: minimum of 5 acres, an older home, preferably 2 stories, and with a barn!  A place on-site or nearby for forest bathing. And space for a garden. A pool for aqua yoga would be icing on the cake!

In January we began seriously searching. I made reservations for Mark and me to visit for a weekend and check out some properties as well as get a better feel for the area.

On the weekend we were scheduled to visit, winter storm Kenan hit the East Coast. Our flights were canceled. I flew out a day late as I was also taking my mom home, but there was not enough time to make it to Michigan due to commitments here in New Jersey on Tuesday.

Upon landing in Chicago one could see the snow for miles. It looked pretty and afterall, it was January.

We drove home where my sister-in-law greeted us.  She  talked about the snow and who was doing their shoveling and how they just got a few more inches on top of what was already there and more was expected.

I had forgotten that in the Midwest, snow rarely melts until spring’s arrival.  Snow accumulates, adding more on top of more.  I begain to recall my childhood winters and the endless snow.

I had to admit, I have grown used to New Jersey, and before that North Carolina, and before that Southern Illinois. Places that get snow, but where it melts in a day or two.  It comes again, but in between, it warms up, before the temps drop again and snow is back.

But in the Michigan, that is not the case.

When I arrived back in New Jersey, I wondered if I really wanted to move. I actually like New Jersey, but I love Michigan. My vision all of a sudden was not clear.

Not a week later, on February 6, a childhood friend posted a video of her dog playing ON the lake at her summer home in Michigan. The lake is completely iced over. Reading through the comments I noticed someone ask, “how thick is that ice?” My friends answer, “about 5-6”. Ice fishing and occasional snowmobiles go by.”

That did it!  That made me realize the huge change I would be making.

Sure, summers would be perfect, but then there is winter. Months of cold. Snow that doesn’t thaw until spring. Nope. Nadda. Can’t do it.

So then why did my vision seem so clear? I had felt so much clarity in the decision that I was now changing.

Our Mind sees what we tell it to see.

David Bayer, our business and mindset coach,  states, “the brain is a goal-achieving machine.” This means that if we give it a goal, it will find a way to make it possible.  When I first started thinking of moving to Michigan, it was summer. I hadn’t seen my mom in 2 years. And I started to feel antsy. After all, I’ve been living in the same house for almost 20 years, longer than anywhere I have ever lived.

I had complete clarity on what I wanted; a sanctuary where people can visit for self-care, relaxatin and life-changing retreats.

So with this goal, and a childhood dream of living in Michigan, my mind began showing me the potential. And there is potential. I still love Michigan. I would still love to host retreats there in the spring, summer, and fall. Just not winter.

See our mind goes wherever we direct it. We make the decision, but the mind shows us all the possibilities. Michigan is a possibility. My mind showed me that Upstate New York also had potential.

Our awareness shows us ALL.

My awareness become focused on these two places and because of that focused awareness, I began noticing the difference in weather. The snow for months at a time. The endless freezing temperatures.  And I noticed that in New Jersey, our winters are calmer. That we get snow, but rarely does it last.

My mind was not telling me to move or not to move to Michigan. No, it was simply showing me, through my conscious awareness, what moving to Michigan would look like. Then it became my decision to continue on that journey, or take a pause.

I decided to take a pause. I decided to research more the potential of Eclectic Well-Being Sanctuary being right here in New Jersey.

And what did my brain show me? A home on 11 acres, very close to where I live now, with plenty of space for everything I want to do. My brain was activated to achieve my goal.

Unfortunately, by the time we called, the property was already under contract. But that’s ok. I now have primed my brain to show me more opportunities. Including the idea of maybe moving to Michigan for 3 seasons and traveling during winter. This idea unfolded after unexpectedly visiting a friend who is doing just that, except her Michigan, is the Poconos.

I don’t know where this vision will lead. I’m still very clear on what I want. I am clear on my purpose. It’s the how that still needs to come together.  But I know it will.

See, as long as we are clear on our goal. Clear on our vision, we don’t need to know the how. The how will present itself based on the vision we’ve created. Our brain, that goal-achieving machine, will continue to show all the possibilities. It is then in my hands to grab hold of the possibility that resonates most with me. To make the decision and take action.

Changing our minds, our action plan is not a bad thing. It’s allowing ourselves to continuously look at our desires and re-evaluate what is most important. To understand that life is a journey with no destination.

It is the journey that is life.