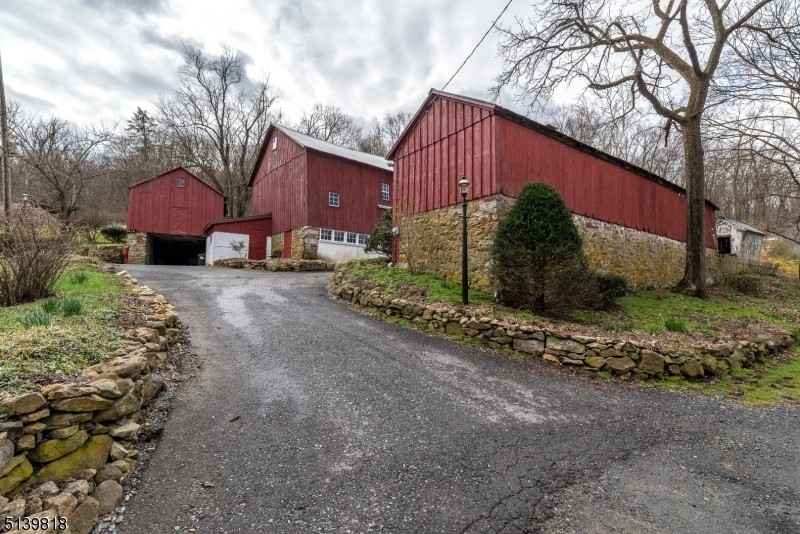 No, culinary herbs. For cooking!
by Mark Szabo

Kathi and I have been on a quest to find the Eclectic Inn and Sanctuary. We’ve been looking at properties as south as Virginia and as north as upstate NY. At the start of this journey, we knew we wanted a wooded lot on as many acres as we could afford with a home containing at least three bedrooms and two baths. We’ve narrowed it down to the river towns from Lambertville and north.

Along the way we started to think about what we could do with actual, farmable land. Kathi has always loved lavender and dreams of an open field of it. There’s already the Mad Lavender farm up there, and we don’t want to look like copycats, so we thought, “what about herbs?”

Herbs make a lot of sense for us, being Eclectic Well-Being. We’re big on healthy eating, but also that healthy food should taste good, too. I can definitely picture a future me having hand-grown herbs for sale, regaling customers with recipes, and which herbs mix well in what dishes after sampling the spoils of my craft. So now in addition to the Eclectic Inn and Sanctuary, the property upon which it sits will contain the Eclectic Happy Herb Farm.

We’ve found a couple of places that would be great for this. One went under contract already, contingent upon the buyer selling their home. The other one we’re starting to think about pretty seriously. One of the things I really like about this property is the street view. You see three big, red barns, and it kind of makes you want to smile a little.

The picture here really doesn’t do it justice, because you can’t grasp how tall these buildings appear from street level. When you’re pulling up the drive, it gives you that feeling you get when you’re witnessing something that was built pre-1900s and is still standing in good condition. You want to see it closer. There’s just a little bit of awe to it. It draws you in. That’s what I like about it.

It’s not a lot of acreage though. The one that went under contract already was sixteen acres, with a rather smooth grade down towards the wood line. Most of the land was covered in forest, with a good five acres left to farm. All of it is much more level than the property with the barns pictured above.

This one looks cool from the road but is only six acres in total. On the plus side though, the trees behind it are connected to a landlocked area of county-preserved land. We haven’t tried to calculate it, but it seems like a hundred acres thereabouts of woods. Of those six acres, there’s a workable field in the rear that runs the width of the lot. It would be perfect to get our farm set up and running one little section at a time.

What will we farm?

We need something farm-related to sell to keep the farm status for taxes, so we’re thinking we’ll start with chickens. We did some quick math and calculated that twenty-five chickens can lay enough eggs over the course of a year to more than cover the minimum threshold in farm sales required to maintain farm use status. My first reaction to hearing that was, “that’s a lot of chickens!” But hey, it’s a farm. It should have animals, right?

I’m not sure about livestock though. Kathi asked me about sheep and goats, and although there are livestock pens in the barn already, I told her she’s on her own. Maybe once I get used to the chickens, I’ll be willing to take on larger beasts. For now, I’m sold on the idea of farming herbs.

We’ll probably need greenhouses as opposed to open fields. We’ll sell herbs already in pots that people can grow at home rather than cut herbs that go bad a week later when you forget to use them. I can also see us offering some pre-made pesto and other herb-based sauces and spreads. Probably dried herb blends too.

And since we’ll have greenhouses, we might as well sell flowers too. We won’t have the land to do pick-your-own, but we can certainly have potted flowers too. I’d also want to sell things that are local to the area. Maybe not exclusively, but I like planting local flora. I’m sure there are other people around here that feel the same.

We may not get this property either, but one way or another, the Eclectic Happy Herb Farm sitting on the lot of the Eclectic Inn and Sanctuary is coming soon to a rural area near you! I look forward to the adventure.