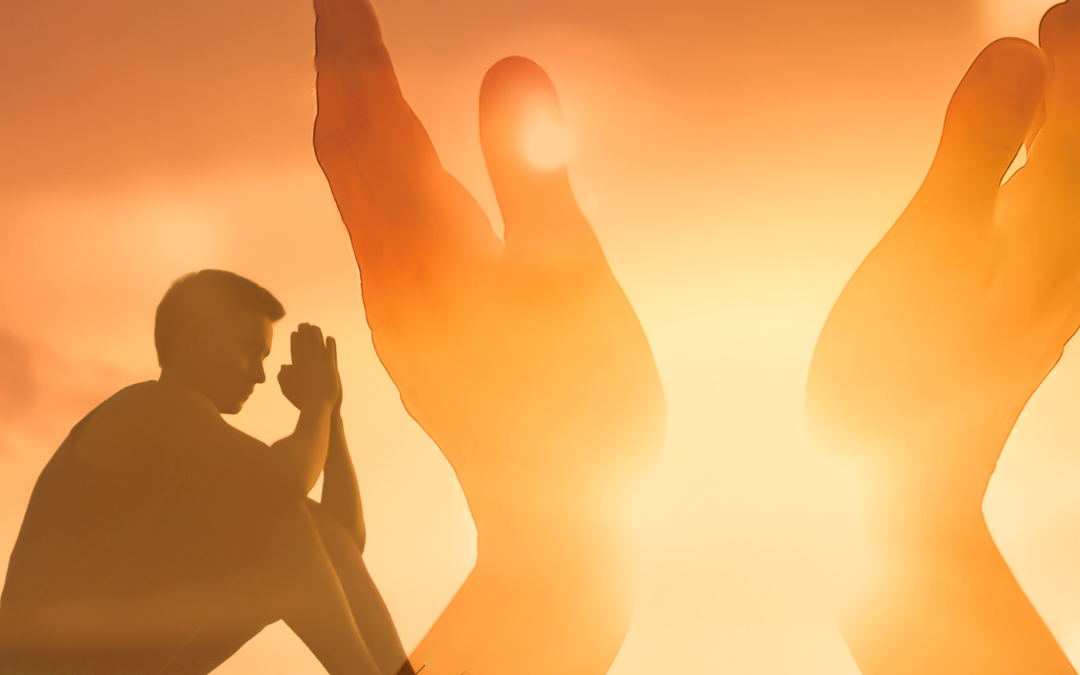 Every year I choose a word to help me make some lasting changes in my life. In 2020 the word was Zest. Zest is one of 24 Character Strengths. Defined as approaching life feeling activated and enthusiastic. Imagine that has my focus for 2020! (you have to admit the Universe knew what it was doing) It was one of my lesser strengths on my VIA Character Strength Profile. I wanted this strength to become one of my more used strengths so I intentionally made it my word for the year. And guess what? It actually moved up the scale.

Last year my word was Trust. We had filed bankruptcy on our business rather than stay connected to a franchise we no longer felt aligned with. Eclectic Well-Being was created and trusting things would all work out was at the core of moving forward. I had to trust in myself. Trust in Mark. And Trust in the process.

Trust also allowed me to let go of trying to fix things for others, particularly those closest to me. If I loved them and believed in them, I had to trust them instead of fixing them. It has changed the way I look at so many things.

This year my word is Surrender, which is similar to trust, but it’s more than trusting. It’s adding on giving up control. It’s trusting, but instead of worrying, thinking about it, or constantly taking action upon action, (my favorite way to maintain trust) it’s letting go and truly believing that whatever happens, it is part of a divine plan.

Dictionary.com defines surrender as “to yield (something) to the possession or power of another; deliver up possession of on demand or under duress.” It also defines it as, “to give (oneself) up to some influence, course, emotion, etc.”

My definition is a bit of both. I see surrender as yielding control to the Universe, but not under duress, I am giving my control willing.

It’s been tough for me embodying this word, surrender. Yielding control is not easy for me. Surrender is so much more than trust. I must admit, I have not been embracing the word as much as I could be.

My Futile Attempts to Surrender

Last month we journeyed to Cabo San Lucas for a Business Retreat. It was part of the coaching program we belong to and it’s been 3 years since we were together in person for this event. I must admit, I wasn’t excited. I had so much to do. Properties to see. Did I really need to be gone for 5 days?

But we went. I intentionally booked later morning flights as I am getting to old to get up in the middle of the night to catch a 6 a.m. flight. But that later flight meant we had a tighter connection. And low and behold, our flight was late. A good 30 minutes behind departure and with less than an hour layover, I surrendered to the fact we were not going to make our connection. But letting go of control? Nope. There I was on my phone, seeing when the next flight from DFW to Cabo departed. Taking action, again, instead of simply surrendering.

There was a later flight, about 4 hours later, but at least we would still get there the same day. Ok, now I could surrender.

However, the Universe was not only able to get us to DFW on time, and with no difficulty, at all, we actually made our original connection. Wow! How did that happen?

I didn’t make it happen. I had no control over the situation. Yet, our trip progressed exactly as it was meant to and my action in figuring out when the next flight we could possible take was futile.

So here we are in Cabo, and I’m starting to actually enjoy and feel excited and engaged in the setting, the people, and the discussions. I’m learning and noticing what we could utilize in growing our business. And then, a topic never presented before comes up, the 12-step program.

Wait, I’m at a business retreat, not an addiction recovery retreat. How does this relate to my business?

Intrigued with this subject, I listen inently. I know about the 12 steps, but I have no idea what the 12 steps are except, don’t they revolve around surrendering? We’re given an exercise  to identify our greatest accomplishment and the things we’re most grateful for. Then work backward, identifying all the things that had to happen in order for that to happen. Notice then, how much of that was not in our control.

But What About Free Will

I leave the session feeling a bit confused and also I admit, defeated. If I have no control, and that the Universe (God if you prefer), is fully in control, what is my purpose? Don’t I have “free-will?” Don’t the choices I make do anything?

I was filled with questions. A part of me felt really good. Letting go of control means you also let go of failures. Accepting that was is happening is exactly what is supposed to be happening.

Yet, if I’m here for a reason, I have a purpose to serve, then don’t I have some control? Oh how my mind was moving in numerous directions.

Now you may be wondering why the 12-step program was even brought up at a business retreat. Well 12 steps are about addiction and the way we think, and our thought patterns can also be an addiction. We can be addicted to worry. To overthinking. To negative self-talk.  That made complete sense to me and I was intrigued as to how to apply this new learning to Eclectic and all my dreams for a sanctuary.

However, I was struggling with this idea as well. The conflict in my mind of Surrendering and Free Will.

Getting to the Root of It

The next day we started like usual with David, the leader of the retreat, taking questions from the floor. I raised my hand. Not even sure what my question was, but I knew I needed more discussion on the previous day’s topic, surrender.  I don’t raise my had often and many times by the time I do, David has already determined who to call on. But this time, my hand was up and just like that, I was asking David for his opinion or thoughts on if the Universe is in control and I if need to just surrender, where is my free-will? How can both be true? What about all the talk of making powerful decisions – David’s Key Phrase.

When you ask David a question, he does not just answer it. He asks questions right back at you, allowing you to process and eventually answer the question yourself. It’s what coaches do and what I try to do for my clients. I knew that was going to be the scenario, but it’s difficult to ask yourself the right questions. That’s why even though Mark and I are coaches, we also have a coach.

I don’t remember what he asked me, but we went back and forth for quite a while. We talked about how Mark surrenders more easily. What am I addicted to, which it wasn’t until this discussion that I realized it’s control. I shared that surrender is my word for this year and how this seemed so serendipitous. But I wasn’t quite understanding still, even with all this discussion.

And then it hit me.

Like a rock. I’m not sure if he said something or it just clicked in my brain. But I realized I had recently learned to surrender in my relationships. Trusting others to make the right decisions, yet, still being there for them. Still supporting them and taking action. But I surrender to the outcome, knowing I don’t have control of their lives. I am no longer tied to the outcome, but I am still invested in their well-being.

This is what is missing in my business. I still need that control. I need to feel that if I do something different, something more, I can get the outcome I want. In reality, I simply need to decide what it is I want to accomplish, what I want to do, and DO IT. Doing is still critical, as nothing will happen without action. Then after taking the action, I must let go of controlling the outcome. I must surrender. Trust first, but then completely let go of that control. Surrender to the fact that a higher power will either show me this is the right path, or guess what, maybe there is another.

Letting go of control does not mean not taking action. Not moving toward our desires. It’s the acceptance that once we make a decision, once we take action, we surrender that the outcome is out of our hands. We accept whatever comes from the decisions we make and we learn from it, or redirect ourselves to another path. But no matter the outcome, there are no failures. And we are not in control.

I’m still processing all of this as it’s difficult to surrender control. To let go of the belief that I have all the power.

Whether it’s business, relationships, or our own emotions, surrendering to a power greater than ourselves, actually releases us from the thought that we fail or we succeed. We don’t do either. We keep moving forward, working in unison with the energy around us, with the greater plan that we are only a small part of.

I’m focused even more so now on surrendering. Releasing the idea that I have control. Accepting that I am a significant part of a greater plan, but that I do not control that plan.

If you are addicted to control like me, try doing the exercise I mentioned above. Notice how it all comes back to events where you were not in control.

And if you want to practice surrender, come  play with me this month! Sign up for Explore Laugh Play! A 30 Day Challenge to let go of stress which includes letting go of control and surrendering each day!