Emotions – Surrender To Them 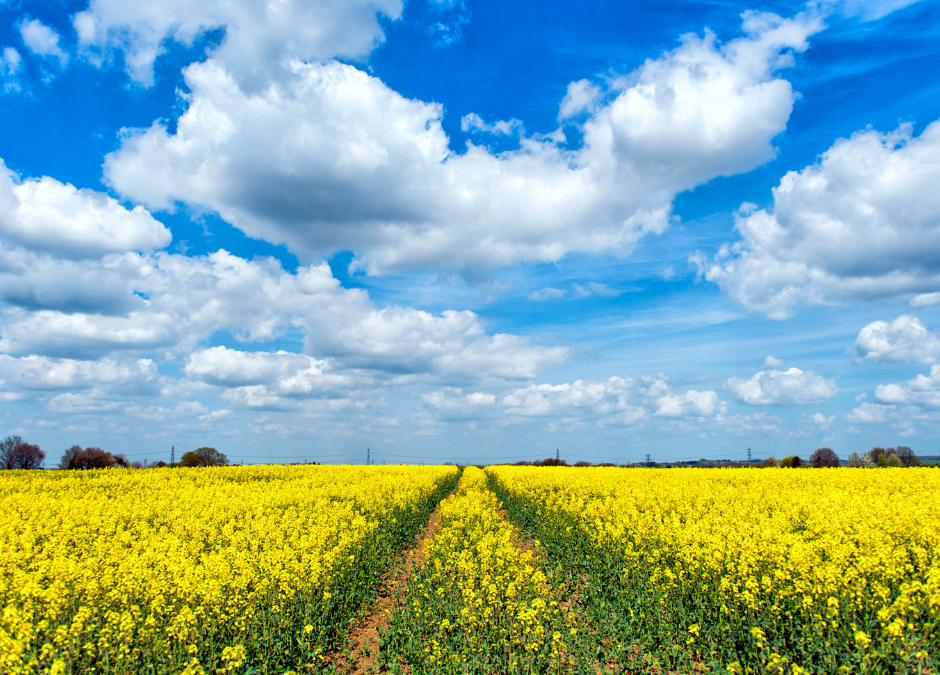 The last two weeks have just flown by! I love writing this weekly blog but 2 weeks ago I was preparing for our Winter Retreat and then Sunday I have to admit I needed some downtime.  I figured I would find time during the week to write and well, no one would notice if I didn’t post one week.

Then this week, I was productive! Well at least until Thursday, the day I set aside to write. Thursday I found myself glued to the TV or Twitter, or doing busy things like washing clothes or cleaning the house.  I couldn’t focus on anything other than things I had no control over. Places I’ve never been. People I didn’t know.

My emotions were in control.

Recognizing this is one thing. Taking action to move from a suffering state to a powerful state is another.

The invasion of Ukraine is of course different than many other situations that take over our emotions, but it illustrates exactly how, even with something so overwhelming, something so distant from what I can touch, can still have such a powerful effect on our emotions and then our actions.

Emotions can drive our behaviors.

When I was at “Date With Destiny” with Tony Robbins back in 2016, one big takeaway for me was that not only do emotions drive our behaviors, we have “moving toward” emotions and “moving away” emotions.

So, what are “moving toward” emotions?

These are emotions we want to feel more of. Feelings like joy, love, peace, calm, importance, pride. These are the feelings we work toward. We may go to a yoga class in order to feel calm. Maybe we work hard on a project in order to feel important at our workplace.

Because we gave it these positive meanings, we felt positive emotions.

“Moving away” emotions do just the opposite.

But can we really avoid emotions?

And if we avoid them, aren’t we entering fight, flight, or freeze, even when we are not in mortal danger?

When we avoid negative emotions, we are in a primal state.

It’s actually in surrendering to these emotions that we stay in a powerful state.

What is happening in Ukraine, there is no meaning to give to this situation other than there are bad people in this world and this world is unfair. Any meaning is going to make me sad and angry.  Those are the emotions I was feeling on Thursday. Because they are “moving away” emotions, my primal instinct was to move away and distract myself. To freeze and flee the situation at hand so I wouldn’t feel. I did not surrender to my emotions.

See we have trained ourselves to do whatever we need to do to not experience these types of negative emotions. But when we avoid them, we engage the sympathetic nervous system, and we move into a primal state.

Look at me on Thursday. I didn’t want to feel sad, angry, and helpless.  So, I fled from those emotions by cleaning and distracting myself. I was far from being in a powerful state.

By the afternoon, I acknowledged what I was doing. I recognized that I was giving the appropriate meaning to the situation. But the change was I surrendered to my emotions. I allowed myself to feel them. I stopped avoiding them, but I also didn’t sit and wallow in them either.

Surrendering to negative emotions, feeling them, and being ok with them, is not the same as wallowing in them.

Surrender is Powerful. Wallowing is Primal.

When we surrender and allow ourselves to feel those emotions, and we release judgment, we can observe the situation from a growth mindset. We can look at the situation in ways such as what can I learn, can I bring change, how can I help.

Instead of watching the news on Ukraine and wallowing, (to become or remain helpless), or avoiding the feelings of sadness and frustration, I began to acknowledge my emotions. But then I allowed those feelings to guide me into wondering what I could do. How could I make a difference? This changed my focus from busy work and avoiding my pain, to a powerful state of how I can help.

Whenever we are faced with situations where we encounter negative emotions, there is a fine line between surrendering and wallowing.

Surrendering is acknowledging, feeling, and looking at the situation from a growth mindset. When we surrender, we undersand that we only have control of our own actions. We understand that actions taken from a powerful state can find solutions, change the actual situation, bring forth positive emotions.

Wallowing is allowing our emotions to keep us in a primal state. It’s believing we have no control over anything. Wallowing keeps us feeling these negative emotions. To limit our actions to those that reinforce those beliefs that we can’t do anything.

There is always something we can do.

Yes, our emotions influence our behaviors. But we control from which state we take action.

We can act from a primal state which will keep us stuck. It will reinforce our primal beliefs, such as there is nothing I can do.

Or we can surrender, acknowledge our feelings, and decide what action we want to take to move through the negative feelings and take action toward solutions.

What action did I take finally on Thursday?

I decided I would stay abreast of the situation without wallowing. I would take action. Looking for charities that support the people of Ukraine and then give them monetary support. I would change my FB profile picture to keep the situation top of mind with my friends.  And I continued to do what I needed to do that day. I met with my clients. I answered emails. Not from a place of avoidance, but taking powerful action to continue to live my purpose.

The next time you find yourself in a situation that brings about negative emotions, try and surrender. Be aware. And take powerful action.