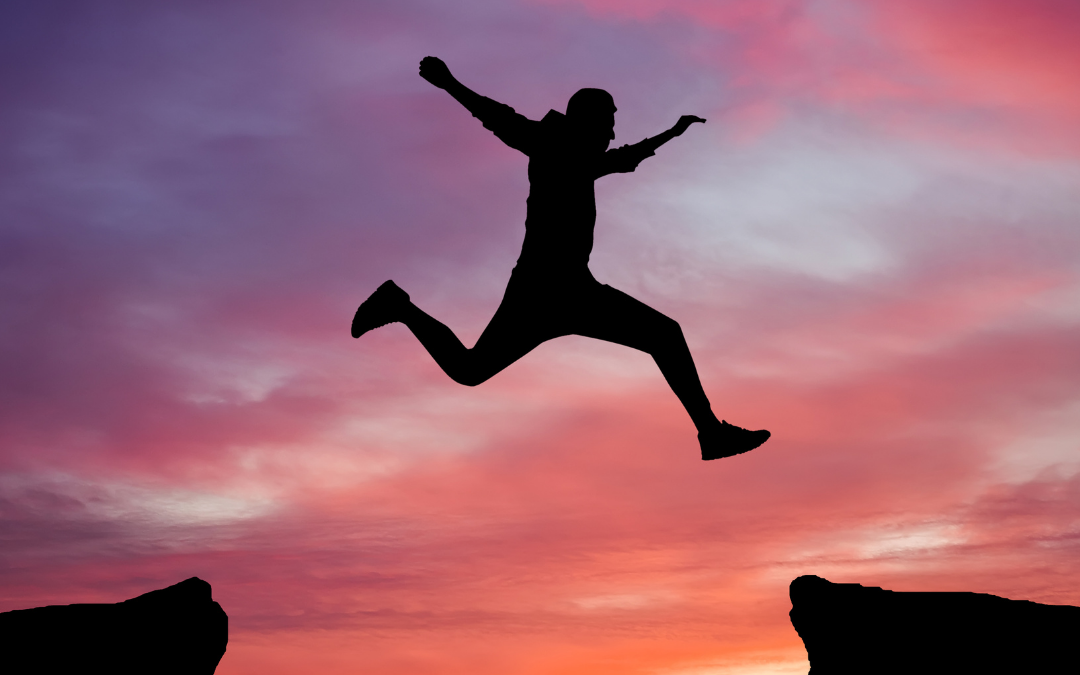 Why work with a Nutrition Coach?

To help you close the gap.

Everything that stands between where you are now, and where you want to be.

What does that mean?

Whenever we try to expand who we are as a person, we encounter internal resistance. There’s that little voice in the back of your head that starts telling us things like, “you can’t do that. That’s for other people; not us. We don’t do that.” Then your brain starts to replay all of the times you tried something similar, and failed. “See? You can’t do that. You’ve tried before. It’s never going to work for you. You’re just not cut out for this. You don’t have what it takes.” Then your brain starts to blow things way out of proportion. “Do you have any idea how hard that would be? OMG it’ll be sooooo much work! We don’t have time for that! Nope. It’s an impossible goal. You’ll spend so much time on it that everything else would have to go. Why even try?”

How many times have you had that exact conversation with yourself? And how many times have you been pushed to actually do “the thing,” only to find out how easy it really was? As I think back over my life, I can’t tell you how many times I’ve had to work through this. But, I can tell you that every single time, I was bumping up against my “comfort zone.” We call it a comfort zone, but it’s really a rut. We literally get stuck in a repeating behavior pattern.

For example, I was terrified of public speaking.

There was a time when I was even terrified to speak with strangers. I remember being about 16 when I went to a computer convention in NYC with my buddy Chris. He and I were speaking with each other when a sales rep walked up to us and asked me something. To this day I don’t remember what he asked, but I froze. I’m talking total deer in headlights. The guy stood there for what seemed like an eternity, but in reality was probably 10-15 seconds, before saying, “Ohhhhh Kayyyyy…” then walking off to speak with someone who wasn’t catatonic.

When I wanted to start my own business, I knew I would need to get better at speaking with people. So I became a Real Estate agent. I was easily the worst agent in the building. My broker could see my numbers, so she wanted to help. She recommended a coaching program called “From Sweathogs to Stars.” (Yeah, I didn’t know what a “Sweathog” was either. Apparently it’s a reference to the 1970’s TV show Welcome Back Kotter.) So, I took the Sweathogs program, and it did help me to get better at interacting with people.

That’s what Coaching Programs do – help people to push past their own internal bullshit so that they can get to the outcome they desire.

I’ve since been coached by some of the best in the business. David Bayer and Tony Robbins to be specific. Through their programs, I’ve expanded my comfort zone, gotten unstuck from my mental ruts, numerous times. Without those programs, Kathi and I would never have launched Eclectic Well-Being. (After all, “that’s not us. We don’t do that…”)

And now, we’re bringing coaching to you; to help you get out of your mental ruts. If you’ve been dieting year after year, losing 10-15 pounds then gaining back 15-20, you are stuck in a mental rut. I know because I was there too; for decades. I had it in my head that it must be genetics. “I am simply destined to be overweight, just like my father.” That was my mantra with each failed diet attempt. The reality is, diets are always a short-term solution. That’s why diets don’t work.

If you want long-lasting, sustainable results, you need mindset and consistency. And those, I can help you with. All you need to do is take the first step by scheduling a zero-pressure call with me to discuss your personal situation, define your desired outcome, and see if you believe I can add massive value to you by helping you get there, or not.