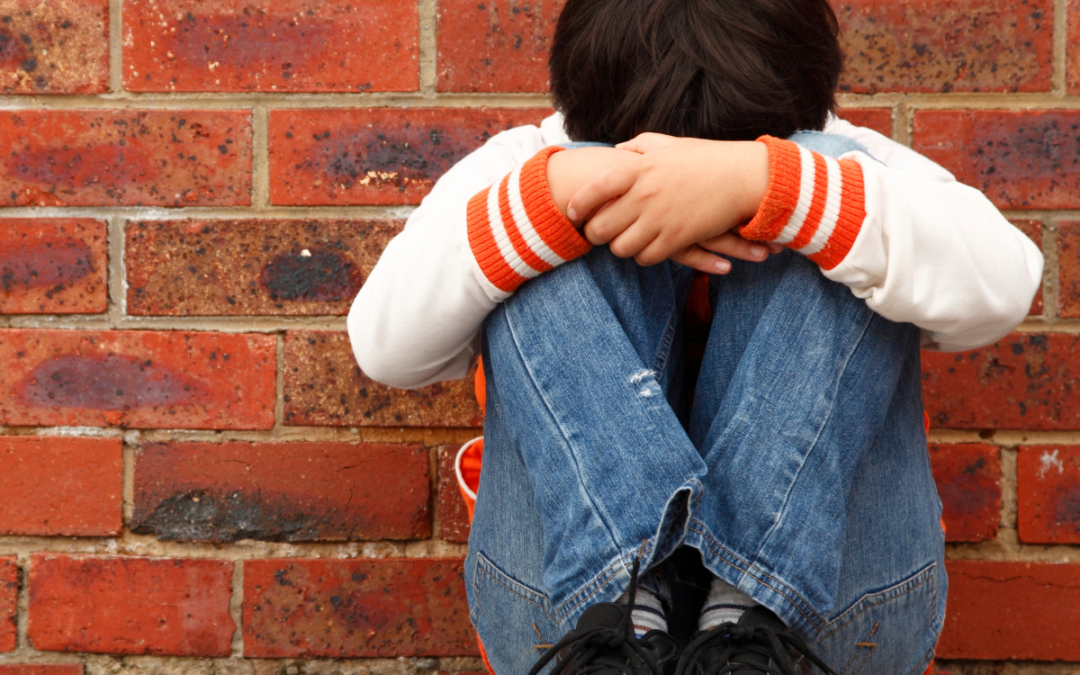 What is certainty anyway?

We can think of certainty as being the things in our lives that we can rely and depend on to be there for us. Maybe it’s your mother’s love; or your favorite mug. There are a lot of things we may count on that qualify as certainty. We wrap emotions around certainty. We build attachments to our certainties that can cause us to have an emotional reaction when those certainties are taken from us.

Certainty is grounding. We need to have some certainty in our lives. Certainty brings us a sense of security. With a roof over our heads, and our warm, comfy beds, we sleep easier. Too much certainty, though, can start to become overbearing. This is where we can get into obsessive behavior, trying to control every little thing we can to maximize the amount of certainty in our lives.

One of Tony Robbins’ 6 Basic Human Needs is also certainty. Tony explains that everything we do, we do to fill one of these six needs. These needs come in pairs, and the partner to certainty is uncertainty.

Uncertainty would be things that surprise or excite us; experiences that are out of the realm of our normal daily life experience. We need some amount of uncertainty in our lives too. Uncertainty gives us a sense of adventure. Seeing new things, going new places, doing new activities, riding amusement park rides, an impromptu swing on an otherwise empty swing set in the middle of winter, are all great examples of uncertainty.

As adults, we frequently find ourselves stuck in patterns we developed in childhood.

Without uncertainty, there would be no fun. Yet some people live this way. Clinging to their certainties so hard that they are unable to allow any uncertainty into their lives. They live their daily lives going to work, coming home, eating in front of the tv, then going to bed. Then on the weekends they sit around the house, watching more tv, maybe mowing the lawn or working around the house. They never really go out though. When they do reluctantly go out to a backyard barbeque or other social function, they find somewhere to sit, and then they sit there, awkwardly, hoping no one comes over to talk to them.

Perhaps you know such a person? Perhaps you’ve been such a person? I know I was. I used to tell myself that, “I’m just an introvert. I don’t like social situations. I can’t talk to people. I sure as hell can’t speak in front of people.” But it turns out, that was total bullshit.

I was a nerd growing up. I was also that weird kid in elementary school with the oddball medical condition. I would get bloody noses, constantly. There were some days I would have them multiple times a day. To me, it was just something I had to deal with. I never really thought about what the other kids must have thought. It wasn’t until I was an adult that I found out someone had started a rumor that I stuck pencils up my nose to make it bleed. I suppose in the absence of another explanation this would make sense to kids still aged in their single digits.

I decided that being bullied was just part of the life of being a dork.

As you might imagine, I got picked on and bullied quite often. In fact, I came to expect it, and on some level even welcomed it. When people keep telling you how much of a dork you are, you start to identify with being a dork. “Yeah, it’s ok, dump my trapper keeper out of my arm and all over the hallway. Awesome, just kick my papers in every direction. Totally cool. Keep it coming. I’m a dork, this is how I should be treated.”

Of course, the real issue was I had no confidence. I never stood up for myself. I just allowed all of it to happen. I understand that now, but back then, my solution was to start putting up walls. “The fewer people I interact with, the less my odds of getting bullied.”

Bigger, I did get. I put on some decent muscle, but along with it came a LOT of fat. I understand now that I wasn’t clear with my decision, so my subconscious gave me what it thought I wanted. I had decided that I was going to be big, but that decision didn’t include anything about being healthy. As human beings, we are all powerful creators. When we truly set our minds to a goal, and decide that we WILL accomplish the goal, there’s nothing that can stop us.

When we make a decision about something, we prime our subconscious to act on that decision.

When I was a child, I decided I was a dork. I decided that being bullied was just part of the life of being a dork. And so, I constantly found myself in situations where I could get bullied some more. Now, before you start commenting on how bullying is wrong and no child should ever have to endure what I endured; I’m not arguing against that point. I’m saying that I believe that on a subconscious level, I brought it upon myself. I wanted self-confidence back then, so my subconscious put me into every situation it found where I could stand up for myself. It just took me an awfully long time to learn the lesson.

Coaching helped me uncover my old patterns and work through them.

My childhood pattern caused me to cling to the certainties in my life, and shy away from uncertainties. I would go to Great Adventure, but never ride the roller coasters. I actually LOVE roller coasters, but I didn’t discover that until I started easing up on certainties and embracing the uncertainties. I used to be terrified of public speaking. I didn’t even like talking in small 5-6 person groups. Now I love it. Don’t get me wrong, I still get a bit nervous before “showtime,” but once I’m delivering my message, I’m exhilarated.

As adults, we frequently find ourselves stuck in patterns we developed in childhood. Those patterns served a purpose at one point, but more often than not, they tend to hold us back as adults. For example, I could never be a business owner if I were still terrified of having conversations. Coaching helped me uncover my old patterns and work through them, which is why Kathi and I are coaches today. We help people remove the mental roadblocks that are preventing them from getting everything they want out of life, helping them to consciously create the life they truly desire.

What about the rest of the six human needs, I hear you ask? Keep reading in the coming weeks ☺ In the meantime, make sure the decisions you make are leading you in the direction you want, and don’t fear adding some more uncertainty.