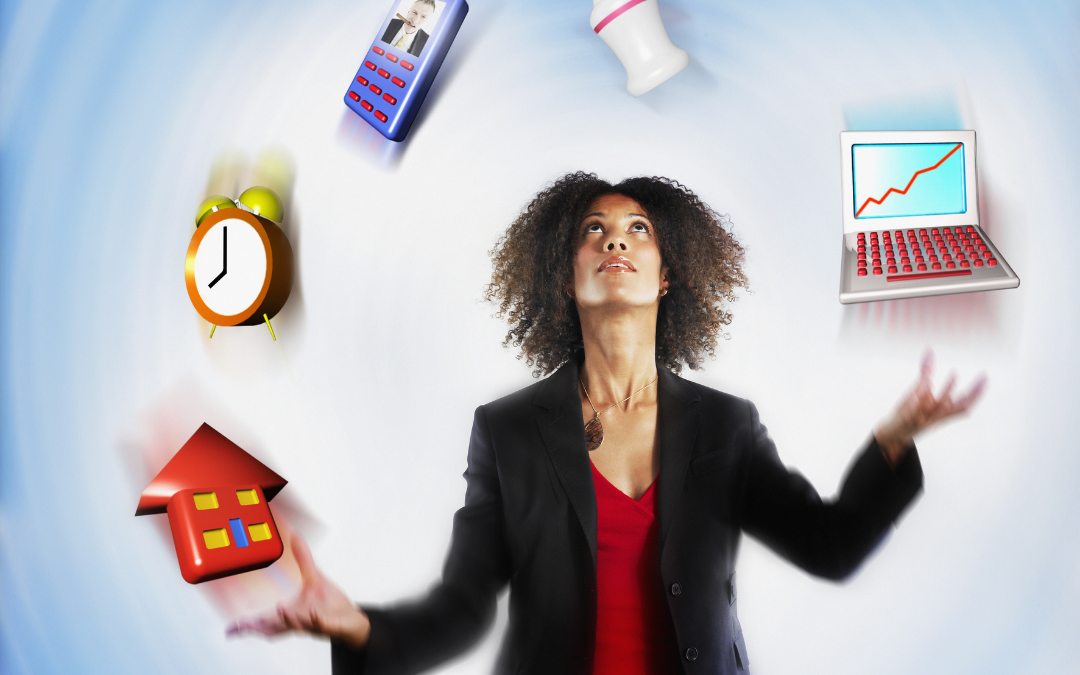 What would you say if I told you that you are responsible for everything that happens in your life? If you’re anything like I was, you might balk at that concept. But lately I’ve come to realize that this is 100% true.

I used to earnestly believe that life was purely random. There was no plan. No one had a purpose. Life happened to me. I had very little control. And you know what? When you live your life like there’s no plan, you become subject to other people’s plans.

And that’s basically what my life was. I had a decent job, but I wasn’t in control of my destiny. The company I worked for restructured, so I got laid off. I quickly found another job doing the same thing for someone else, he grew the client base to where the company was attractive for a larger company to purchase, they kept the clients and used their own team for management and let the rest of us go. I again found another job doing the same thing, that company grew too large too fast, the owners spent more time partying than running the business, so it imploded.

Don’t get sucked into a Drama Triangle

Nothing changed until I decided that I was in control. There was a plan. I do have a purpose. I create my own life. Anything that happens in my life, happens because I brought it to be.

Getting to that point has been a journey of self-discovery. Meditation and Yoga taught me to explore the Self, and I’ve been doing so ever since. I’ve developed a mindfulness practice that I’ve come to cherish. Another thing I like to do is to read books that expand my understanding. I’ve just finished Radical Responsibility, by Fleet Maull, PHD. (I’m presuming he’s no relation to Darth.) It definitely expanded my understanding.

My biggest takeaway from the book is using mindfulness to avoid getting trapped in a Drama Triangle, as defined by Stephen Karpman. Draw an equilateral triangle (that’s the one where all three side lengths and all three angles are equal all around, a perfect triangle) with one long side at the top and the two other sides coming to a point at the bottom. Then at the top-left corner label, “Persecutor”. At the top-right label, “Rescuer”. At the bottom point label, “Victim”. There you have Karpman’s Drama Triangle.

When any of us are stuck in a Drama Triangle, we can assume any of those roles (Persecutor, Rescuer, or Victim) and we often rotate through them. For example, when one parent berates their child, that parent would be the Persecutor, and the child would be the Victim. Then when the other parent scolds the first about denigrating their child, the second parent would be the Rescuer. But then the child might yell at Parent Two to not yell at Parent One, because the child thinks that Parent One only yells at the child because Parent Two is always yelling at Parent One. Then the child moves to the Rescuer position with relation to Parent One, and the Persecutor position with relation to Parent Two. As their drama unfolds, each of them continues shifting positions within the Drama Triangle.

Our Fight-Flight-or-Freeze System finds other ways to be “useful.”

Have you ever noticed the emotions that come up when you’re in an argument? In the grand scheme of things, whatever it is you’re arguing about probably isn’t life-or-death, but it feels like it is. Do you know what I mean? That happens because our fight-flight-or-freeze system doesn’t get used as often as it used to, so it finds other ways to be “useful.”

Basically, our fight-flight-or-freeze system is an evolutionary adaptation that was particularly useful when we faced mortal danger on a fairly regular basis. I.e., when humanity was largely living as tribes of hunter-gatherers and there was always the threat of being eaten by a wild animal. The fight-flight-or-freeze system kept our ancestors alive. Over the eons though, things have gotten pretty easy. At least, they have for the vast majority of us who are fortunate enough to live in the developed world. Most of us are not concerned about a potential tiger hiding in the bushes.

That fight-flight-or-freeze system is why you feel such strong emotions when you get sucked into a Drama Triangle. The problem then becomes, once the fight-flight-or-freeze system is activated, we become disconnected from our ability for deep, rational thought. If you’ve ever blurted something out in an argument that you would never otherwise say out loud, this is why. Of course you didn’t mean to say that. You might not even really believe the thing you said. But, the part of the brain that becomes activated is the part that wants to fight, and to win a fight you must inflict more damage than your opponent. Unfortunately for us, verbal fighting usually devolves into insult-hurling, which leads to regret (and possibly strong consequences, depending upon with whom the argument took place) in the aftermath.

The solution? Avoid getting sucked into a Drama Triangle in the first place, and once you realize that you’re in one, get out as soon as possible.

Switch the Drama Triangle into an Empowerment Triangle

Avoiding the Drama Triangle in the first place is where mindfulness comes into play. Learn to recognize the feelings that arise when you become “triggered” by something that would ordinarily lead to a Drama Triangle. Acknowledge those feelings, breathe deeply for several cycles, maybe count slowly to 10 in your head. That pause between the trigger and your response is critical. It allows your calm, rational mind to remain in control. It helps to keep the fight response at bay.

Recognizing when you’re in one might come in a little flash of clarity when your rational mind snaps into place momentarily and you ask yourself, “what am I doing?” Or, “why am I doing this?” Should you find yourself in such a situation, listen to that voice, and stop the argument. You might want to have an escape phrase planned out so you don’t need to think about what to say. Maybe something along the lines of, “Wait. Stop. I don’t want to argue. I know I’m going to say something I don’t mean. Give me a moment.” If it helps to leave the room, then leave the room at that point. Collect yourself. Let your higher cognitive function return to your control, then have a rational discussion.

Radical Responsibility goes into much greater detail on how to have that rational discussion in a manner that benefits all parties by switching the Drama Triangle into an Empowerment Triangle with the roles of Co-creative Mind, Challenger, and Coach. If you’re interested in learning more, I highly recommend reading the book. You’ll thank yourself later ☺